One of the seven new wonders of the world, the monument of Christ the Redeemer was inaugurated in 1931, on the top of Morro do Corcovado, in the Tijuca Forest. The sculpture has 38 meters of height, besides the 710 meters of Morro do Corcovado and 29.6 meters of wingspan. The Cristo Redentor, made of reinforced concrete and soapstone, was designed by the engineer Heitor da Silva Costa and by the painter Carlos Oswald and sculpted by the Frenchman Paul Landowski, with the help of the calculating engineer Albert Caquot. The installation work on the top of the hill, begun in 1926, lasted five years. 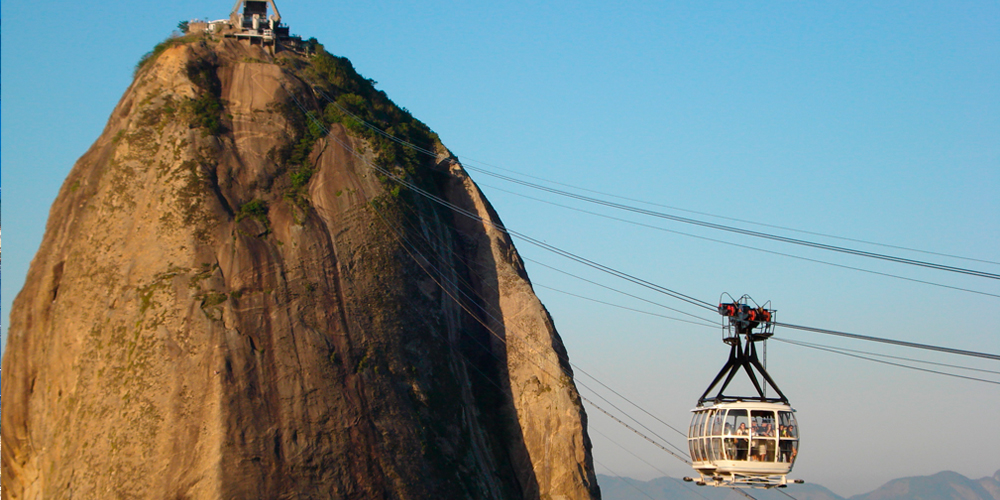 Sugar Loaf/Pão de Açúcar
First cable car installed in Brazil and third in the world, the cable car of Pão de Açúcar is one of the main registered trademarks of the city of Rio de Janeiro. In the months of December, January, February and July - high season - the daily attendance reaches three thousand people.
The tourist complex is formed by three stations - Praia Vermelha, Morro da Urca and Pão de Açúcar - interconnected by four cable cars. Surrounded by a vegetation characteristic of the tropical climate, with remnants of Atlantic Forest, the Sugar Loaf has native species that in other points of the Brazilian coastal vegetation have already been extinct, in addition to having the greatest number of climbing routes. 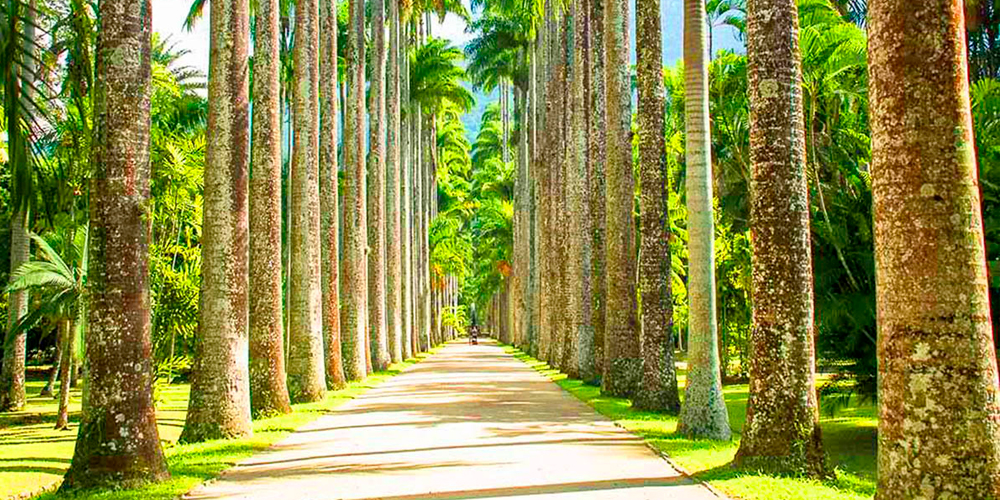 Botanical Garden /Jardim Botânico
The Rio de Janeiro Botanical Garden (JBRJ) was founded on June 13, 1808. It arose from a decision by then Portuguese prince D. João to install a powder factory and a garden for acclimatization of plant species from other parts of the world.
Currently, it is one of the ten most important of the genre in the world and, besides sheltering the rarest species of plants of the Brazilian flora and of other countries, is a great option of leisure for children and adults. Visits take place on Mondays, from 12h to 17h; and from Tuesday to Sunday, from 8 am to 5 pm. 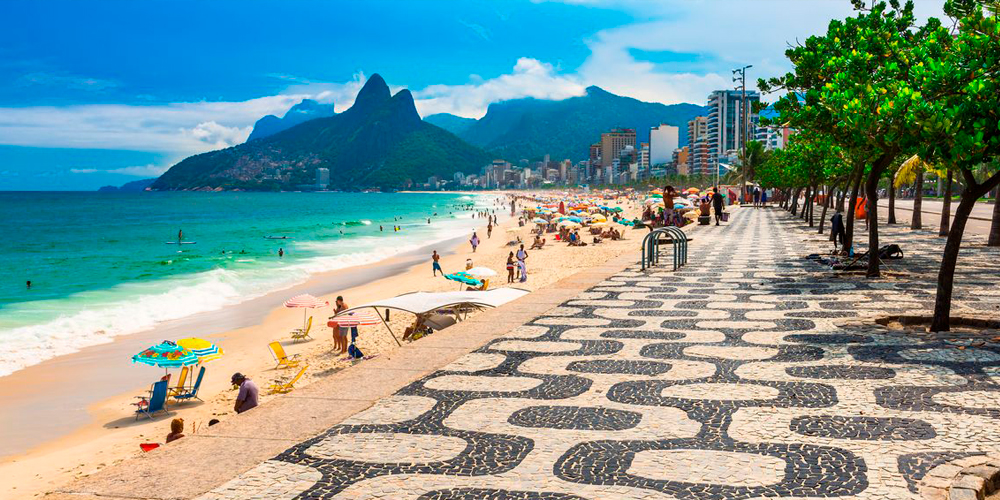 The beach of Ipanema, eternalized in the song "Garota de Ipanema" by Vinícius de Moraes and Antônio Carlos Jobim, is one of the main postcards of the city. Sophisticated and with an intense nightlife, the neighborhood is full of bars and shops. Permanent attraction during the day, the beach also welcomes a large number of regulars at night, to practice sports, walk or relax at the kiosks. 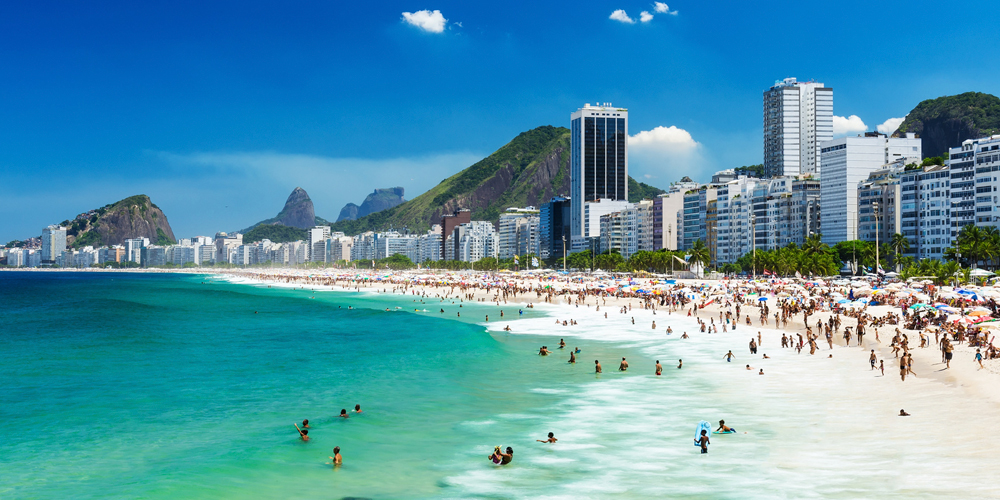 Beach and Fort of Copacabana/Praia e Forte de Copacabana
Another symbol of Rio de Janeiro is the sidewalk of Copacabana, on Avenida Atlântica, in white and black Portuguese stones creating a mosaic in the shape of waves. Frequented both by day and at night, the beach has kiosks, bicycle lane, bike lifts, rescue stations with showers and toilets, hotels, bars, restaurants and two forts open to visitation. Built in 1914 to strengthen the defense of the Guanabara Bay, the Copacabana Fort offers its visitors attractions and exhibitions, as well as a panoramic view of the coast.